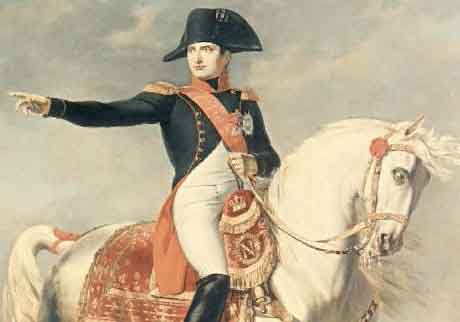 To be frank, George W. Bush is going to regret this. Maybe the U.S. will be able in the end to quell the insurgency and ‘win the war’ (whatever that means). But you reap as you sow. It is amazing that the Christian government in the USA does not heed such Biblical warnings. We are not talking about ‘karma’ (which in fact means the same thing). We are quoting Christ here. Apparently George Bush reads an abridged version of the Bible (if he reads it at all). Certain lines and chapters have been deleted, especially from the New Testament.

We have no sympathy for Saddam Hussein. He was a brutal dictator. His arrest was justified. And considering the seriousness of his crimes, we believe he deserved the death penalty. But then, it should
not have been executed, because justice cannot be done by doing to the convicted exactly what the convicted has been found guilty of. Put simply, you cannot fight crime with more crime.

If you do not intend to execute the death penalty, you might as well abolish it altogether. And that may be so. But there may be a point in maintaining the death penalty as punishment for the most heinous of crimes, on the condition that it will never be executed. It then only serves to underline the heinousness of the crime. In other words, Saddam’s life should have been spared. He should have een exiled to a small island somewhere in the Atlantic or Pacific Ocean. This has been done before. Remember Napoleon? It worked then. It could have worked now. And it would have been the right way, in fact also the Christian way.

There was no fair trial. He was executed while his appeal against the death penalty was still pending. How can that ever be considered a fair trial? Even his last request was denied him. He wanted to be hot, instead of hanged. What would have been the harm to grant him his request?

Saddam Hussein’s execution was wrong. We know we are a tiny newspaper on a tiny island in the Caribbean Sea. Nobody is going to listen to us. Nevertheless, we want to go on record as having been clear on this matter. The USA is a great nation, based on great principles, but it has fallen into the wrong hands.